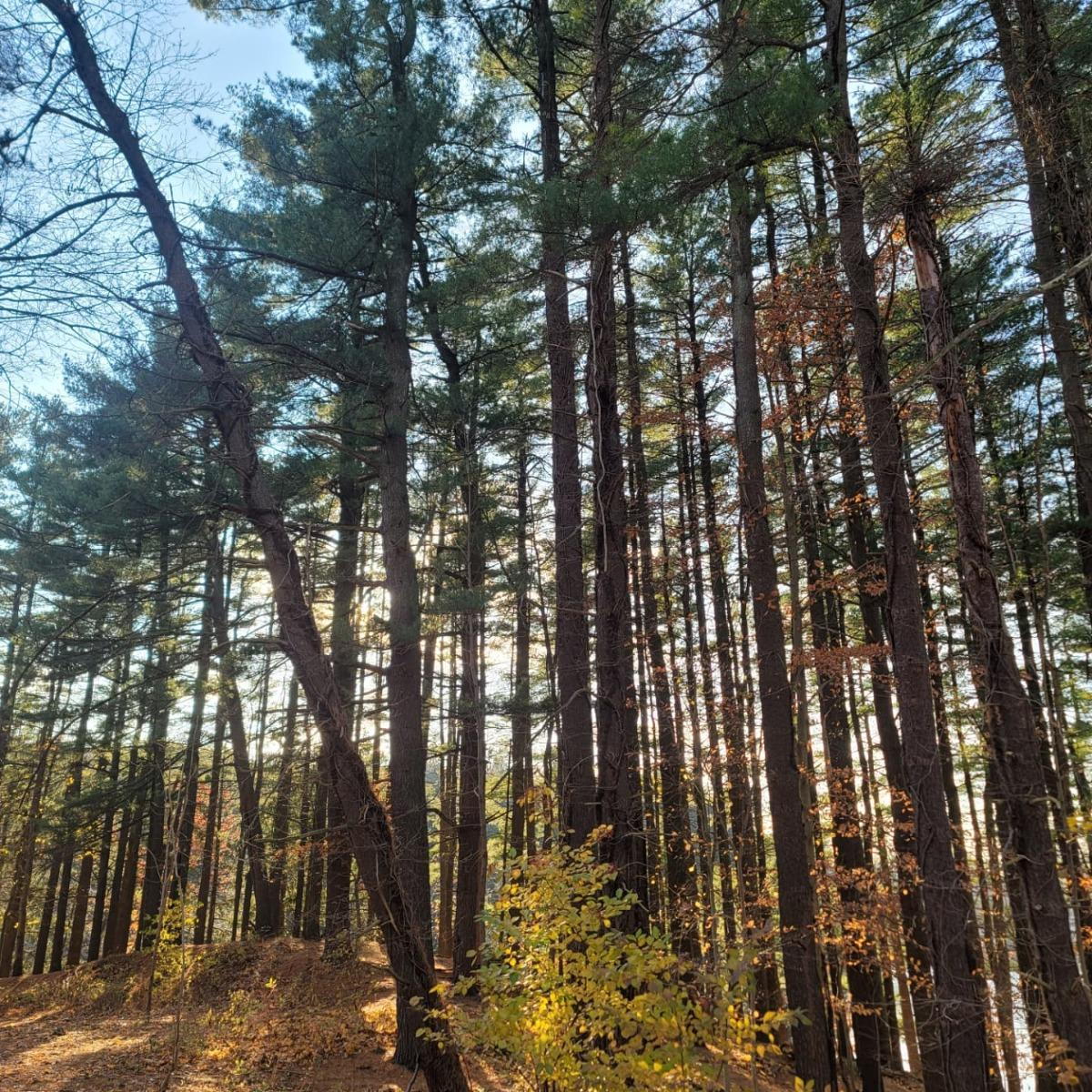 Three weeks ago a former patient contacted me because she had suddenly recalled an episode from her past, so long ago it was nearly forgotten.  She wanted to sort it out.  We had already established trust and safety in our former treatment.  OK I said, let's go slowly. Making sure she was calm and regulated we chatted for a moment about our annoying dogs.  The she told her trauma story.

While walking home from school she was attacked, touched and humiliated by a group of school mates in her home country of Lithuania.  As a young girl, and the youngest of her large family, she was often ignored, although she was extremely bright.  She was also the tallest girl in her class, making her stand out.  After this event where she was thankfully unharmed she internalized the shame that many of us have after a traumatic experience.  She stored it in her body and it petrified until frozen, cut off, exiled.  All of this language I use here is from one man's work, of course, Bessel Van Der Kolk, The Body Keeps the Score.  Why this book is now on the bestseller list is your guess.  The pandemic brought it home.  No amount of talk therapy can unfreeze you.  In fact, we have learned it can re-traumatize you, the antithesis of what we want to achieve.  What should I do I thought?

As we were running out of time, and it was by phone, I asked her to reflect on the experience of telling it.  She said she felt much relieved.  I encouraged her to meet with me again when we had more time.  Several weeks later she said she was ready to talk again.  We set up a phone session during which we would both walk our dogs.

In the following session she spoke of another, similar experience, and how again she felt ashamed.  I asked her to take some nice slow breathes.  Why do I think it's my fault she asked.  I explained that because she was powerless then, she blamed herself for her inaction.  I also explained how trauma works and how she may have shut down as her only defense against real danger.  I explained that she protected herself and that was something to be grateful for.  As we spoke I validated her story each step of the way.  I waited patiently for her to continue.  I told her she was safe now.  That no one could injure her in that way now.  That she had learned to slowly trust those closest to her.  She realized that her mother may not have been able to empathize because she was simply too tied up with mothering to be available emotionally.  The client gained wisdom, perspective and stability by reaching out and reaching in.

How do you feel now?  She said thank you so much for allowing me to feel safe again.  I said I don't have superpowers but I do understand the process.  She asked if she needed more therapy.  I said you decide.  Whenever and however you're ready to continue, let me know.

What an honor to hand the power back.  No longer a victim, she happily told of her job pursuits and her marriage.  We were both entirely satisfied.  That is the work.