Hook-Ups, Hangovers and Hopelessness: How not to Waste your College Years 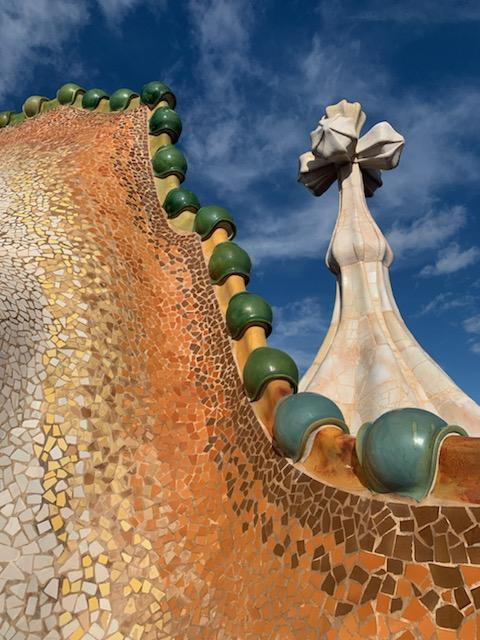 Let’s get rid of it.  The hook-up culture. I don’t know when it started. But let’s stop it. I’m guessing it began as a feminist thing. We want casual sex too! We don’t care! Our Bodies, Our Selves.

But we do care.

In the last 15 years of my practice never once have I heard a young girl tell me that she liked being dumped the morning after.  As I was watching these confident olympian girls and women, first coming forward about that sickening doctor and then scoring gold medals in Korea, I though why must we put up with this at all?  Yes there has been a #metoo movement and a #metoo backlash including the former President Trump himself, but the real change has to come from our behavior.

As my favorite therapist Lisa Damour stated in the NY Times a few months ago, don’t allow nudes. Make it wrong for a boy to even ask. Make the burden on him. Make them accountable. Make it REALLY BAD for men to ghost women.

My daughter is at a prestigious private college. She showed me an article that said 1 in 4 girls get sexually assaulted by the time they graduate. Really? Is that where my money is going? How can colleges sell themselves with that kind of mindset?

According to Damour, An analysis of nearly 500 accounts from 12- to 18-year-old girls about their negative experiences with sexting found that over two-thirds had been asked for explicit images.

According to the Washington Post, "Of students who reported hooking up, 41 percent used words such as “regretful,” “empty,” “miserable,” “disgusted,” “ashamed,” “duped” and even “abused” to describe the experience."

I am seeing more and more young girls in therapy who have been sexually assaulted. I started thinking deeply about it.  And don’t you know I started to remember whole swaths of experiences that I myself had blocked out.  When we block out experiences we bring on states that young people nowadays call “numbing” or “emptiness.” This cutting off of experience or disassociation leads to serious problems down the road such as depression, alcoholism, avoidance and social anxiety.  I sat with my discomfort for a while. Then I read an excellent book called “Stolen Tomorrows” by Steven Levenkron.  What I discovered is that while my clients were complaining about hookups, hangovers, sexting and texting, what they were really reporting is that they had been abused in one form or another.  I found I was trivializing it by instead of saying, “Can you tell me more about that,” I was rushing past it, as if I wanted to push the trauma away.  I mean who really wants to talk about a one-night stand that ended badly?  The therapeutic task is to stay with the pain until it is healed sufficiently to move on; not breeze by it as if it never happened, just like the bumble who didn’t call back.

This is why the mind/body connection is so profound; releasing trauma is a subtle, emotional and physical task (See: Bessel Van Der Kolk).

How can we work through this culture shift:

It’s never a good idea to have sex when you’re wasted.

It’s lonely to have sex with someone you barely know.

Sex with a stranger can lead to feelings of shame and regret.

It’s OK to be alone.

It encourages boys to behave badly.

It gives you an emotional hangover.

Starting out as friends is OK.

Consent is not a choice.

Being rude, unreliable, fake and distant is thoughtless.

Let’s make the next generation better, not more afraid.  Change can come incrementally and powerfully with our collective will and wisdom. It has to.

Moss, D. (2019). Hook-Ups, Hangovers and Hopelessness: How not to Waste your College Years. Psych Central. Retrieved on May 11, 2020, from https://blogs.psychcentral.com/sext-text/2019/03/hook-ups-hangovers-and-hopelessness-how-not-to-waste-your-college-years/