A Memoir in 5 Parts 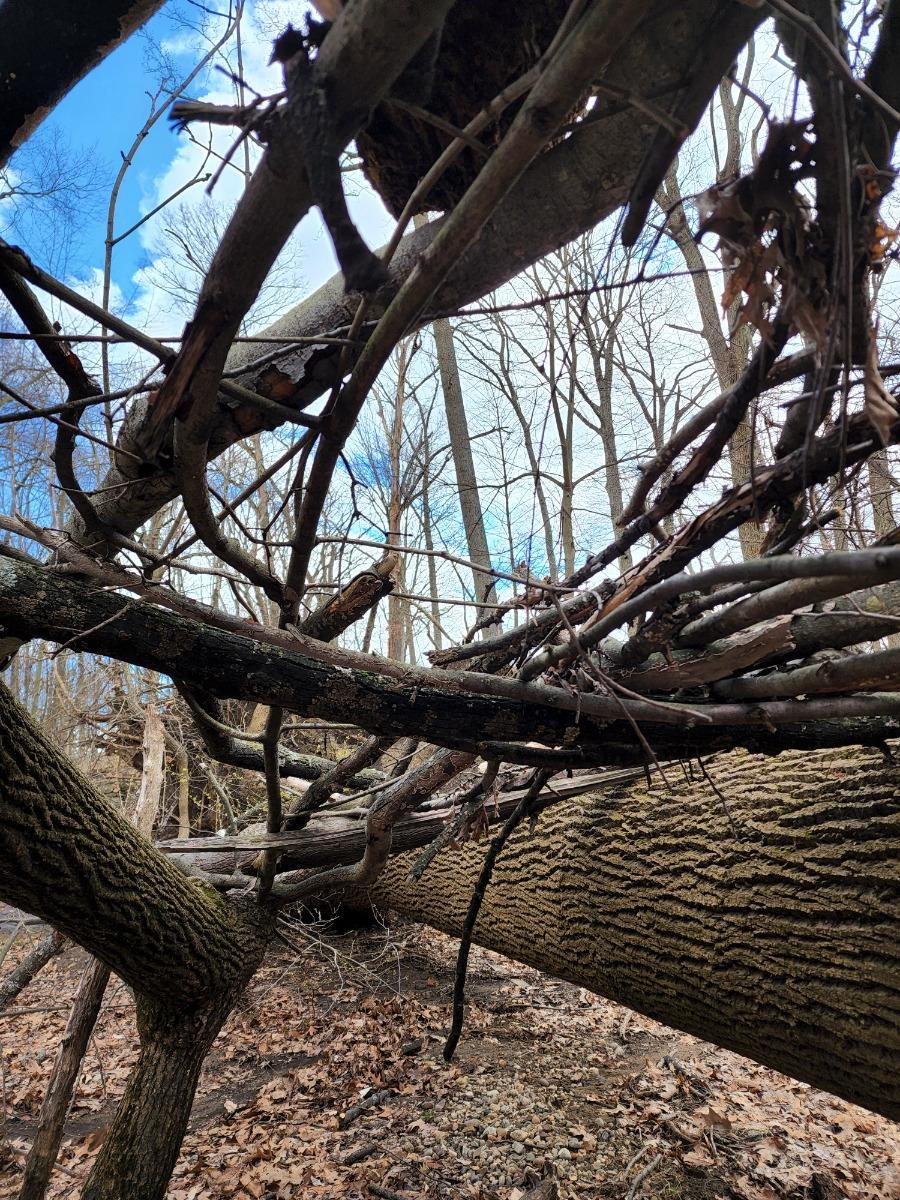 A Memoir in 5 Parts

LOSS: I was born in New York, New York. NYC. The Big Apple. Nothing too dramatic happened. I attended Rivervale, NJ Elementary School until first grade. I was a likable kid. I lived on a cul-de-sac called 603 Dale Court and paraded in the rain with my neighbor Mary-Beth, singing Christmas Carols haplessly along. The next home was Scarsdale, NY. Nothing was wrong there either, but there was a succession of failed dogs. When my parents started having problems I was busy with my cousins and my friends, skiing, going to Florida once, not really noticing that my friends were all wildly enriched. Nevertheless I was popular, even with braces and glasses, because I was a people pleaser, athletic and smart enough. Not top-of-the-class smart but with reasonable effort, could hang around the top quarter.

In the days before phones we lived idyllic lives. Every one of my classmates remembers playing after school and coming home for dinner when dusk covered us.  I didn’t know that my father was a bi-polar narcissist either.  And for as long as I didn’t know it, I was happy.  Whether restricting food for a minute or a little anxious or sad, it had little impact. Everywhere I turned being tall and athletic buoyed me. My father and his father were known for their wit [Grandpa Sy was some kind of bridge master]. I enjoyed their easy banter and clever expressions, like one of the guys, throwing a football and learning different plays by the time I was 10.  We went to Knicks and Giants games often.  My dad being in the book business was a strange thing - no one quite understood it.  It meant that for my friends’ bat mitzvahs I embarrassingly had to give them glossy storybooks that now would be considered like fine art.  At camp I won an award: all around camper.  40 years later my own daughter would win “best all around kid” at her HS, one of the proudest moments of my life, which also includes my oldest getting into an Ivy League school.

FEAR: At college I reflected on my parents’ divorce from 1976 when I was a mere 15.  My sister says, “you never got over it.”  That made me defensive.  As a therapist shouldn’t I at least have gotten over it?  I think I finally understand that there is no getting over it, as the loss of the most important person in my life was a trauma.  I fell into the trap so many of us do: thinking I could ruminate my way out of it. Turns out that doesn't work. That was another thing I never realized or named, so clueless was I to my own grief.  I continued to do well in college, even meeting Bernard Malamud the incredible Jewish novelist, and Bill (William) Kennedy, a uniquely talented writer of the “Albany” books.  I met John Glenn, the astronaut and Bessel van der Kolk, the leading expert on Trauma.

GROWTH: Graduating early meant leaving my boyfriend which was a big fat mistake.  One of several I would make in the following decade.  I never had a mental breakdown, but I sure did self-destruct, picking the wrong guys at every turn.  Having “daddy issues” was fine while it lasted because I was skillful in replacing him; but it soon turned into more pain and loss.  My 20s were just a cycle of relationships all doomed from the start because fear of abandonment jinxed my insecure attachments.

I met my husband at 29 and was married by 30.  He was and is the very eccentric love of my life, but never easy breezy.  One didn’t have to look much farther than his immediate family to see strain, conflict and regret -- even coldness and selfishness.  When my sister in law left her husband, my husband’s brother, after 30 plus years of marriage she railed against the pathology of the family, not realizing that I had discovered all that decades ago.  Still I held on.  One thing this family did produce was fine, intelligent and gorgeous kids.  As sperm donors they were unmatched.

GRASPING: My 30s brought hard work and much frustration.  His career never seemed to gain traction.  There was an up/down rhythm to it that was all too familiar with my father, who while a rising star in his industry, made deals based on hubris not rubrix.  Creative people never get business right I’ve heard.  But he peaked and then never figured out what to do as the print went digital and he was left behind.  In an industry of young women editors from Bryn Mawr and the like, he swooped in with his charm on steroids, like Willy Loman himself, selling those manuscripts, knocking down doors, succeeding but then not, always waiting for the next BIG THING.  He trained us on how to arrange books in Barnes and Nobles and Borders so the jacket would face out on “his” books.  I grew to devour books - how could I not?  But then he was gone, and the four times a year visits to LA grew tiresome, even scary, as his behavior was erratic and unpredictable.  Not often but sometimes he would rage or have a creative streak, or a low around holidays with nothing to do.

HOPE: After infertility treatment I gave birth to two spectacular girls, the gifts of my life, and I sacrificed everything for them when my husband could barely work for years after back surgery.  Yes I resented it but I saw them thrive in the last 20 years.  Both went through school relatively unscathed and both are successful in many ways academically, socially and emotionally.  I know that my work is hard and I’m supposed to take breaks. As I near the age my dear, beautiful mother was when she died of ovarian cancer, I think if I died now, I did a really incredible thing.  I used my ability to learn, care and be spiritually open to not only help others, but raise my kids to be strong, resilient leaders.  I wish I could travel more, but otherwise have few regrets.  I wish I remembered more about their childhoods -- it went so fast.